In Shanghai, the impending closure of a popular second-hand bookstore has sparked opposition and heartbreak online as the local government aims to renovate the old quarter. For over 20 years, the bookstore – named Fudan Used Bookstore – has served avid readers near a university, with a collection that includes rare items.

Its owner Zhang Qiang, who started as a bookseller in Shanghai, has devoted more than two decades of his life to the book trade. And he was given six months to move to another location. 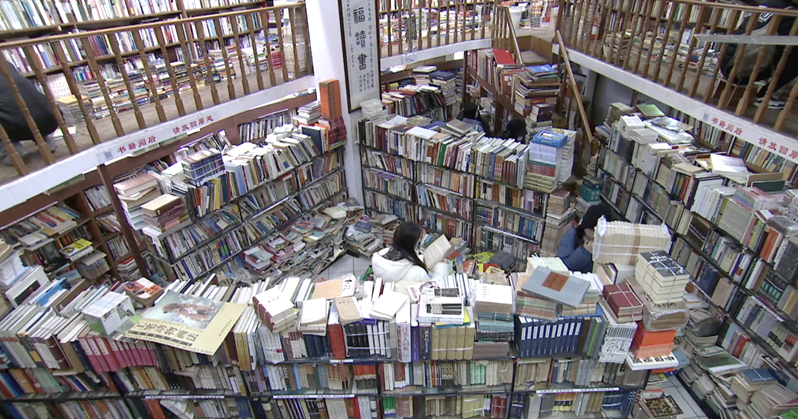 The second-hand bookstore Fudan is at risk of closing its doors in six months. / CGTN

The second-hand bookstore Fudan is at risk of closing its doors in six months. / CGTN

“I don’t think I will have the energy to spend another 10 or 20 years building another cultural corner like this. If this bookstore is to close, I’m afraid this will be the end,” Zhang said. . .

Regulars at the bookstore include students and a few bibliophiles, many of whom are concerned about the future of the place, which has become a staple near Fudan University.

The owner showed us a collection of Victor Hugo books. Touching them affectionately, Zhang said, “It is easy to find these old and precious books in my store, which is almost impossible in new bookstores now.”

“Selling books alone is not that profitable”

It is speculated that sales of physical books would be severely affected as e-books and online bookstores gain popularity in China and beyond. 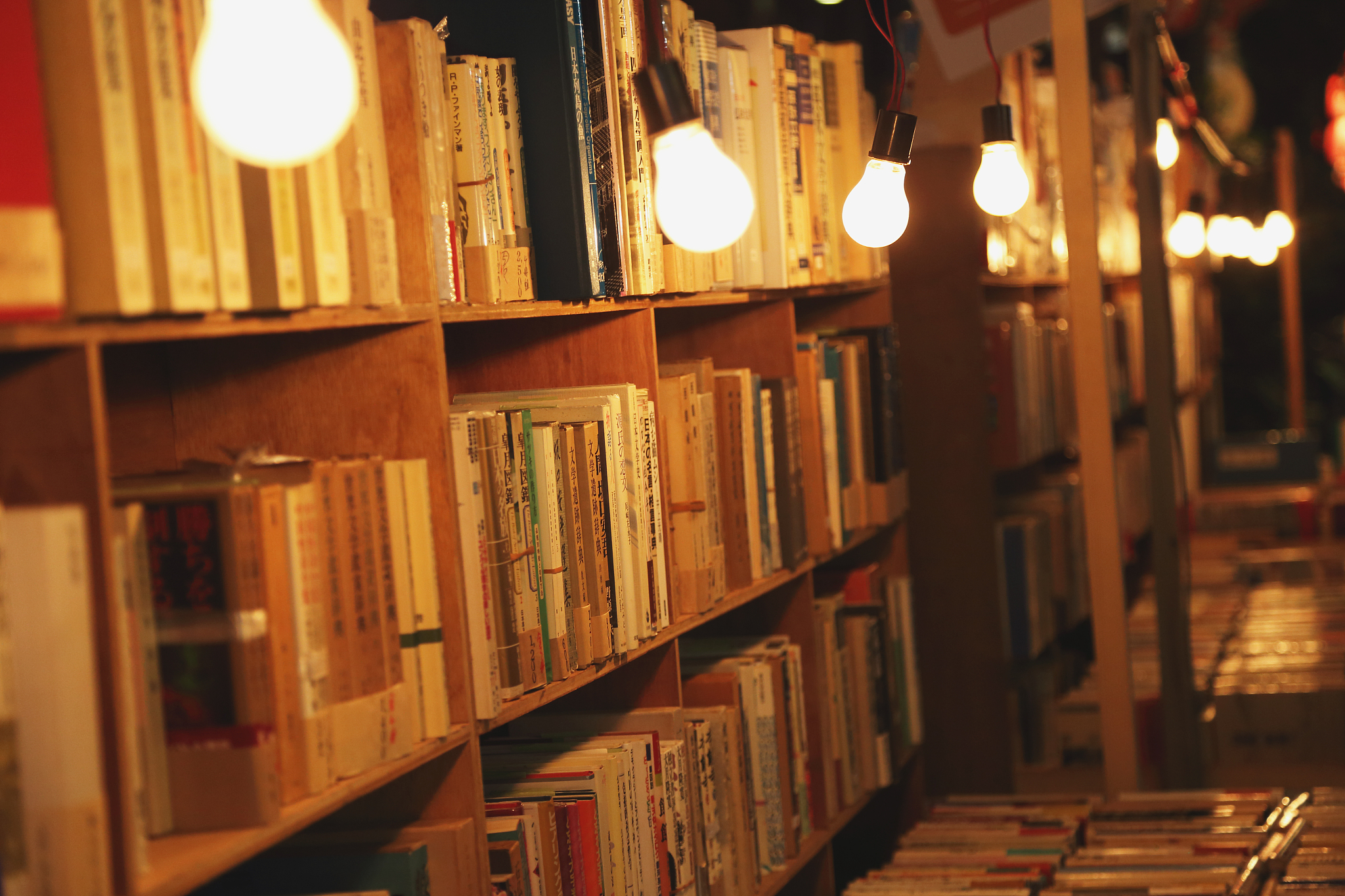 However, a 2017 report on China’s book trade industry shows that the market value of physical books was 180 billion yuan (about $ 28 billion), while that of e-books was only worth two. billion yuan.

Traditional bookstores have grown steadily over the past few years, unlike what was expected when e-books first hit the market. The latest statistics available, according to China’s Brick-and-mortar Bookstore Industry Report (2019-2020), show that China had more than 70,000 physical bookstores in 2019, of which 4,000 were newly opened. In comparison, the number of bookstores closed in the same year was around 500.

The advent of Kindle in 2007 was considered a historic moment in the development of the electronic book. And China became Kindle’s biggest market in 2016. Chinese retail and telecom giants including JD.com and Tencent have all jumped on the bandwagon.

“The Chinese haven’t gotten used to reading devices like the Kindle. Regarding cell phone reading, they have become more aware of the dangerous effects on their health … In addition, the use of electronic reading devices is limited in some institutions such as universities. Some book publishers have not granted e-books the right to publish their books, ”said Professor Liu Chunsheng from the Central University of Finance and Economics.

Home appliance retail giant Suning began testing the waters of the book trade in 2019, mixing physical book sales with its home electrical appliances at one of its chain stores in Shanghai.

By selling books in a home appliance store, people tend to stay in the store longer, thereby increasing sales of other products, according to Li Yan, deputy store manager Suning Wujiaochang.

“Books attract more customers, which can increase traffic in our mall and help sell appliances and other electronics… selling books alone is not that profitable,” he said. Li said.

This is part of the reason why a new generation of stylishly designed bookstores – offering coffee, movies, and other forms of entertainment – is booming in China. Additionally, some have become selfie-worthy hotspots, a notable case being the Sanlian Seaside Library located in Qinhuangdao, North China’s Hebei Province.

Professor Liu told CGTN that more high-end entertainment elements will be injected into the book trade industry and that has already become a trend.

“I don’t think you can say arbitrarily whether it’s good or not. Since it has become a trend, it must be able to meet the demands of most people and the market. Brick and mortar bookstores must adapt to market needs. if they want to survive, ”Liu added.

“Overall, the US book market is performing very well by historical standards,” said Kristen McLean of NPD BookScan. A photo taken April 9 of Manhattan from Long Island City. Image – Getty iStockphoto: Jayson Photography By Porter Anderson, Editor | @Porter_Anderson Albanese: “Still up around 16% compared to the first quarter of 2020” AAs we […]

“ A new report has been added to Market Square Insights, titled Ebook market. It includes the analytical data of the target industries, which provides different information to steer the businesses. For the growth of the industries, it focuses more on the ongoing trends and studies the recent developments in the E-book market. It covers […]

Market overview The global comics market is estimated to be worth USD 9.2 billion in 2021 and will reach USD 12.8 billion during the forecast period. The industry is expected to grow at a CAGR of 4% over the assessment period. The expansion of the market can be attributed to the increasing production of comics […]